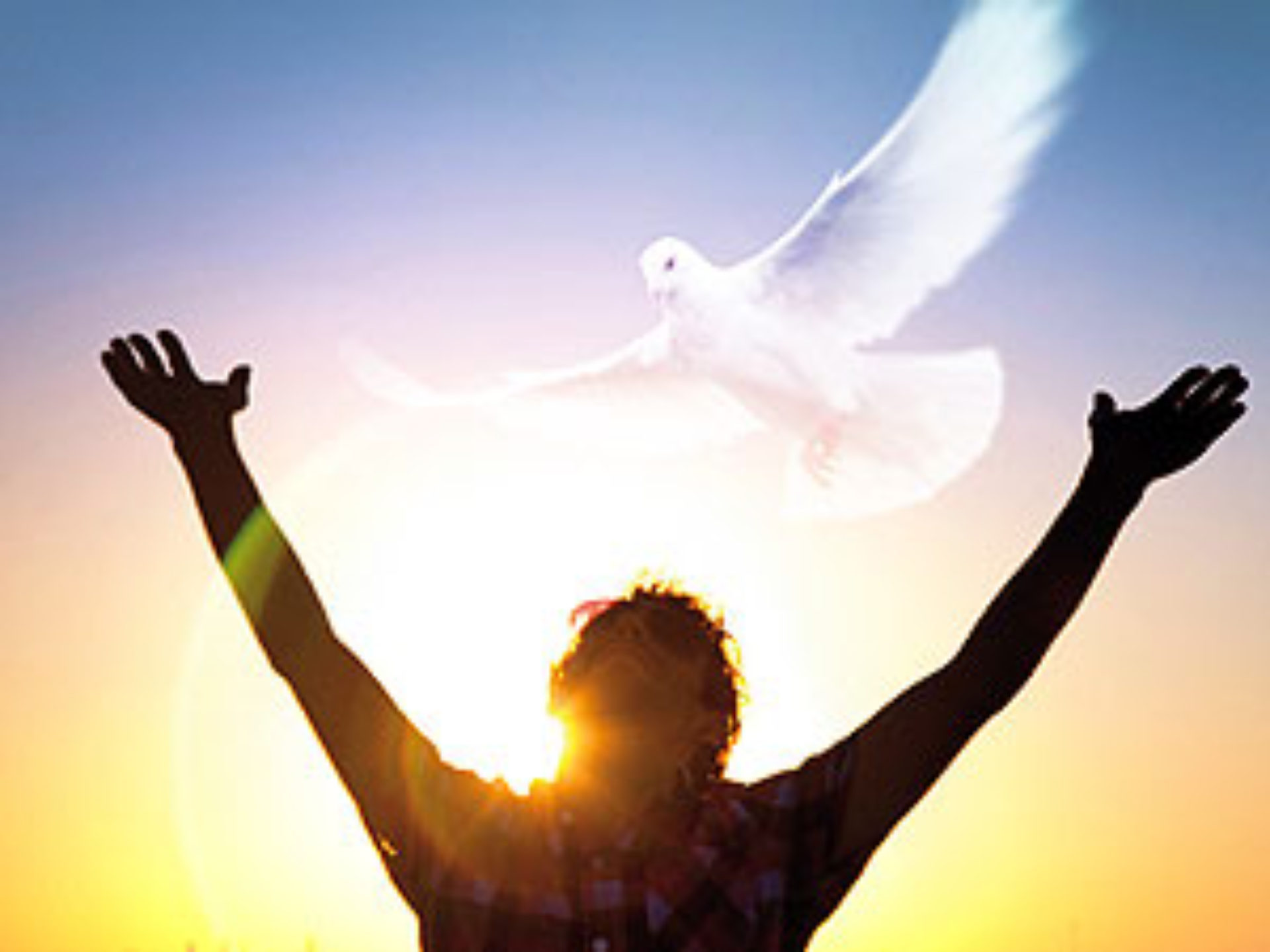 Last week I (John Lennon) and Yoko Ono went to Tokyo by train (when we were a middle school students in puberty in Japan). We got on the train at Shizuoka station. The station was very crowded, and the train was crowded, too. I didn’t find a seat, and Yoko didn’t, either. We stood in the aisle.

The train was an express. It went very fast. It didn’t stop at Shimizu or at Odawara either. At noon, we got hungry, and opened our lunches. I exclaimed, “Look, how much alike our lunches are!”

“Yes, I have sandwiches, and you do, too.” said Yoko. The train stopped at Yokohama. The trip to Tokyo took 3 hours. The train arrived at Tokyo Central Station.

“Here we are!” I and Yoko got off and walked toward the Ginza. We saw many beautiful stores. While we walked down the street, we admired the pretty decorations in the show-windows. Soon we came to the main street. There we turned to the right.

There were willow trees on the sidewalks of the Ginza. There were so many people there that we almost bumped into them. The street was also full of automobiles. We moved very slowly. After a while we came to a big department store. We decided to go in.

While Yoko looked at some pretty dresses, I took an elevator to the fifth floor. I went to the book department and asked for a book of English stories. Soon I got my book and joined Yoko.  Then we went to a food section and bought some food for her mother. We paid 2,000 yen.

“How about softball?” some one suggests. “Yes! Let’s play softball,” others agree. So we put the bases down. We choose teams and begin.

“Batter up!” the umpire shouts. I am the first batter. I step up to the plate. The pitcher (Paul McCartney)   throws the ball. “Strike one!” calls the umpire. Paul throws again and this one is called neither a strike nor a ball. I hit it hard, and it’s fair.

“Run!” shout Ringo Starr. I run! I am either safe or out. Which is it? “Safe!” the umpire says. The next batter (George Harrison) is up. He bunts. I am on my way to second base. Will I make it?

Yoko is very interested in geography, but it’s not so interesting to me. I prefer science to all other subjects. Yoko, however, is not excited about science at all.

“Yoko, where is the famous ‘Leaning Tower’?”  Yoko answered right away, “It’s in Pisa, Italy.” “That’s correct, Yoko,” said Paul. “Now, where is the meeting place of the United Nations?” Several hands went up.

“All right, say it together,” said Elton John. “It’s in New York City,” they answered. “Now I have a scientific question. What are ‘Flying Saucers’?” They had all  heard about them, but they didn’t know what they were. Elton John called on me anyway.

“Nobody knows, and I don’t know either what they are,” answered I honestly. “I don’t know, either,” said Elton John, and they all laughed.

Yoko finds geography quite exciting. She likes to read about peoples of other countries. She finds history less exciting, and when it comes to arithmetic, she finds it the least interesting. She doesn’t know why.

All subjects are really very interesting. All you have to do is to study a little harder, then they become more interesting to you (^ ^)/

She likes to cook and work in the kitchen. “The kitchen is as pleasant as my room,” she often says. Yesterday she helped her mother prepare dinner, as she often does.

“What are we going to have for dinner today?” she asked her mother. “Potatoes, pork chops, corn and some fresh green vegetables,” replied her mother. “Wiki you please wash and cut the vegetables?”

Yoko took the vegetables to the sink and washed them as thoroughly as possible. Then she took a sharp knife and cut them. While she was doing this, her mother took the potatoes from the stove and mashed them with a potato masher.

Next Yoko put knives, forks and spoons on the table. After she did that, she asked. “What’s for dessert?” “Strawberry shortcake,” said her mother. “Oh, boy!” exclaimed Yoko. “That’s my favorite!”

Last Saturday was a day which was terribly hot. Everybody was looking for a place which was somewhat cool. Yoko said to me, “The people who live along the coast are lucky, aren’t they?” I answered  “They sure are!” “It’s so much cooler there than here in the city. ” “Well, let’s go to the beach this afternoon.”

After an early lunch we were on a train which was speeding toward Kamakura. The town was filled with people who were fleeing from the heat of the city.

Within a couple of hours we were on the beach, which was already very crowded. A few minutes later Yoko and I were in our swimming suits. I shouted  “I’ll race you to the water.”

Instantly four bare feet were running at full speed across the hot sand. With a big splash the two jumped into the water at the same time.  “Oh, it’s wonderful!” both said at once.

How have you been since the last time I wrote a letter to you? I received your letter several weeks ago, but I have been very busy, so I am just answering it now.

Summer is almost over, and the leaves on the trees are turning red, yellow and brown. This has been a wonderful summer for me. I have had many interesting experiences.

Have you ever gone camping out in the woods? I did that this summer for a week with several of my friends. We cooked or own meals and really “roughed it”, but it surely was fun. We all said, “We’ve never had so much fun in our lives.”

What have you done during this summer? Please write and tell me about all your experiences. Give my regards to Yoko

“Oh, dear, what shall we do?”  cried Yoko. “The radio announcer says that a typhoon is coming.”  I answered, ” I don’t think that this typhoon will be bad around here.”  “But perhaps we ought to make some preparations.”

“Preparations? But we are not able to stop the wind from blowing!” Yoko cried.

I answered, “No, of course not.”  “But our teacher told us that we ought to do a few things for the sake of safety.” “Like what?” asked Yoko.

“Well, he said that we ought to put out our fires and close our windows and doors.”

I said, “Is that all that we can do?” asked Yoko. “That’s enough.” “But don’t worry, the newspaper sys that this typhoon is not going to be severe.”